Two Legends and a Cupcake

Do you remember your first crush? I certainly do. So handsome... so romantic... so agile... No, not you, darling... Gene Kelly!

Gnarlic Plimpton's (octagons Yazimoto) collaboration with Lalu Bonetto from Gato sure does take me back to when that man made my little girl heart pitter patter! Aren't these galoshes and umbrella wonderful? 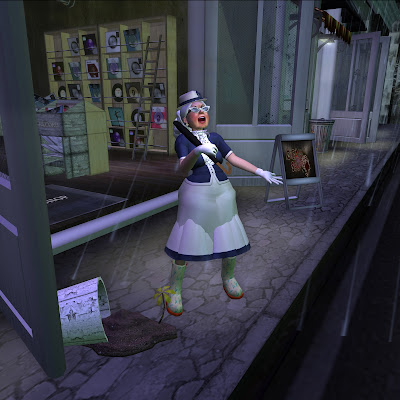 Of course dancing in the rain is the cause of many a hat's death, and the staining of frocks and coif corruption, but when you're in love, who cares? 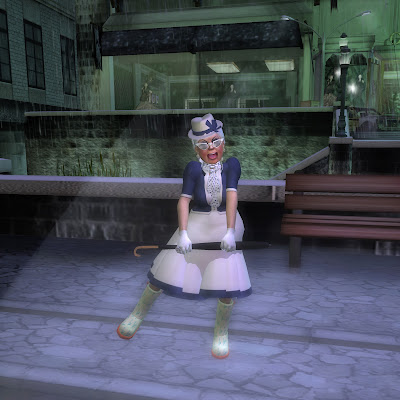 You kids can have your Auto-Tuned Glee, I'll take the original any day! Prepare to swoon!


Another pose set Gnarlic Plimpton has showcases yet another handsome fellow - and one of my personal favorites of all time: the great Charlie Chaplin! 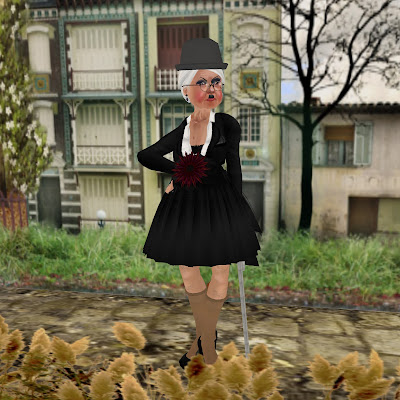 This set comes with the bowler hat, the mustache, and canes with poses inside. 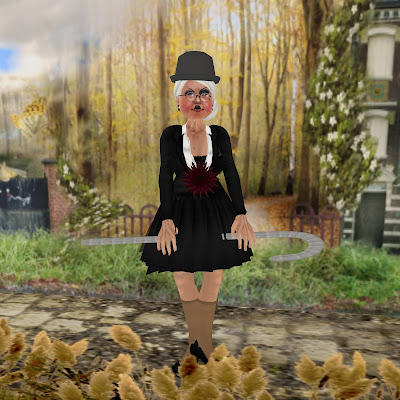 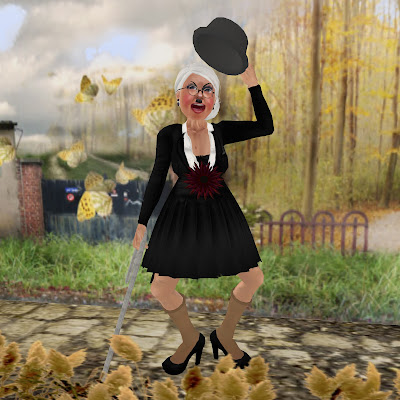 I love all of Chaplin's films; they have such a prophetic quality about them. Don't believe me? Watch this:


I don't think the world is quite ready for a Dame Sailor Moon, but if it was, I'm sure Gnarlic Plimpton's Sailor Moon pose set would come in handy! 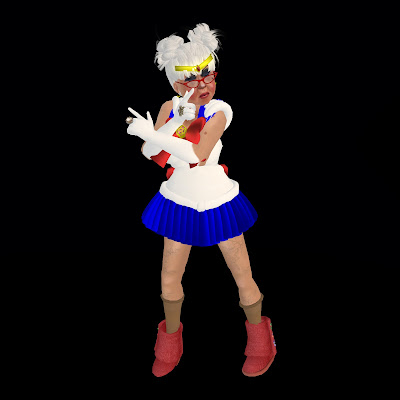 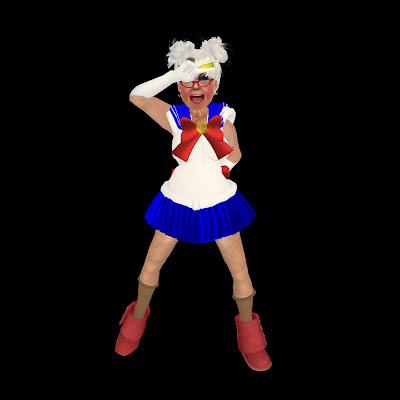 What if I were to dress up like Sailor Moon and suddenly be confronted with foes? If there were no bricks to throw, or mace to spray, I'm sure her pointy tiara would teach them a lesson! 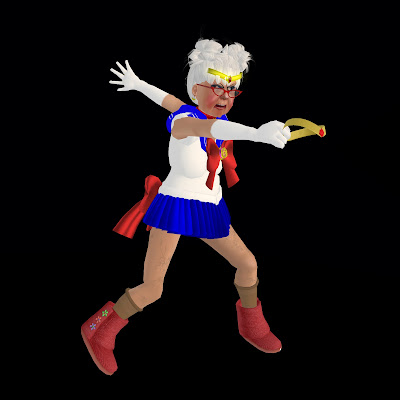 (To keep my already long story posts from being painfully longer, credit details are in the comment section below, or you can find credits to specific pictures on my Flickr Page! A directory of SLurls can be found here!)
Posted by Dame Edith Ogleby at 1:30 PM