I have a confession to make. Oh, settle down, darling... it's not that kind of confession. 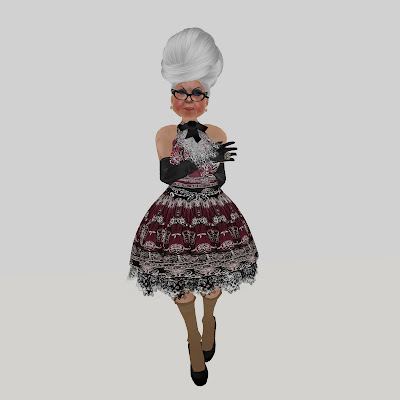 When I first started SL I didn't understand poses. They seemed to be strictly for the fashionistas of the grid who took amazing pictures of amazing fashions dressed on amazing bodies. As a less than usual avatar, I wondered: how exactly do these glancing-over-my-shoulder-at-you-in-a-come-hither-way poses enhance my (or your) second life existence? 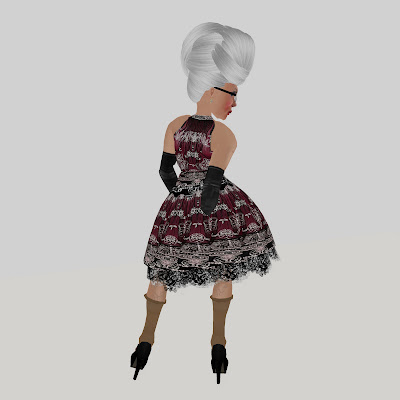 Then, one day I was farting around with some poses I received as a gift from someone and found myself giggling at the story I was building in my head around what the poses were showing. Suddenly, it dawned on me: what if these poses aren't used just to show off clothes, but are used as screen captures of events already in progress? 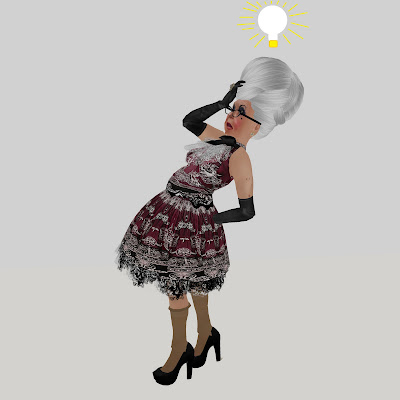 Add a prop and a facial expression, and a pose can illustrate something wonderful... 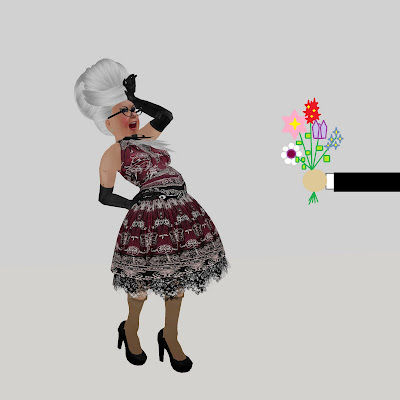 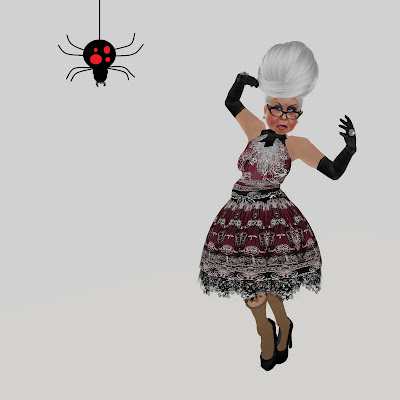 The pose creator's work combined with a little bit of your own imagination can help tell amazing stories:


In SL, anything can happen - you are only bound by the limits of your imagination and ingenuity (which, of course, can be limitless for those brave enough to allow it). I'm glad I discovered how much fun poses can be, and now am building an arsenal of all sorts of poses and animations to help me illustrate my second life! 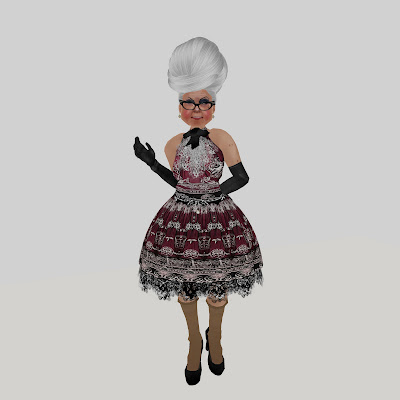 These poses are from Miamai's "I was only dreaming' set from Mavi Beck!


Sadly, the 'charity' behind the benefit this post was supporting, the Superhero Epilepsy Combat Syndicate, is a sham. The leader, Epileptic Dreddmor, raised an estimated $500 on behalf of the Epilepsy Foundation from benefits and direct donations over the course of several months. Unfortunately, no money ever made it to the Epilepsy Foundation. When pressed, she admitted this and later it was discovered all the money was gone and she had used it for her own interests.

(To keep my already long story posts from being painfully longer, credit details are in the comment section below, or you can find credits to specific pictures on my Flickr Page! A directory of SLurls can be found here!)
Posted by Dame Edith Ogleby at 11:52 PM