My Nephew Wilmur - an introduction

Good evening, darling! It's nice to see you as always. We'll have to take our tea in the formal living room, dear, so do please mind those crumbs!

You see, my nephew Wilmur has recently moved into the television room after returning to the country from his exploits overseas. Oh my yes, it is wonderful to have him here - he's such a delightful young man!

I'd love for you to meet him, but alas, he is not home. After a hearty dinner, he headed right out for a night on the town! 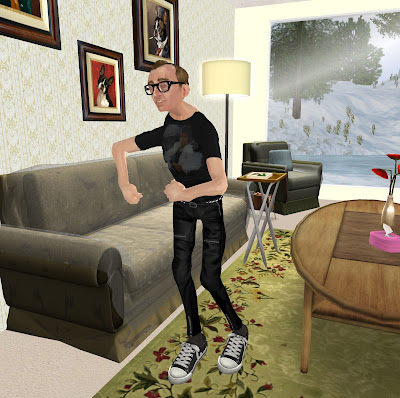 Oh of course I didn't go with him! It's important for adults to let their wards off their leashes now and again, isn't it? He is a good boy, though - he always calls up to me and tells his auntie goodbye. 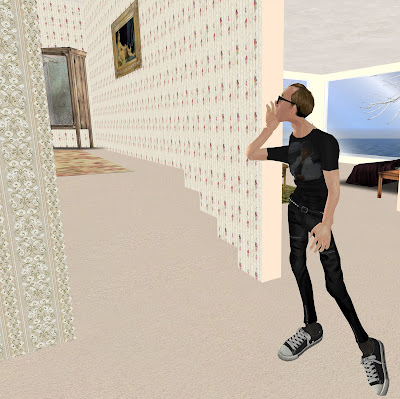 I'm not really sure what he is up to, darling, but surely it is a sterling pursuit, as he has an eclectic yet discerning taste in culture. 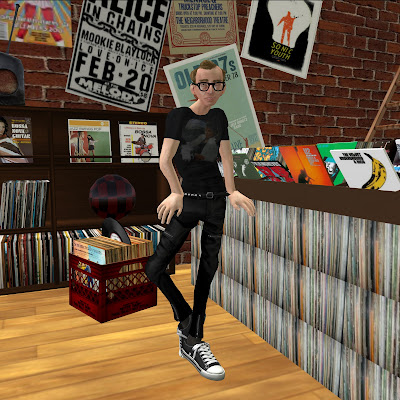 Oh tosh, of course I am not worried about him losing all of his pocket money! He's always been frugal and never spends unwisely! 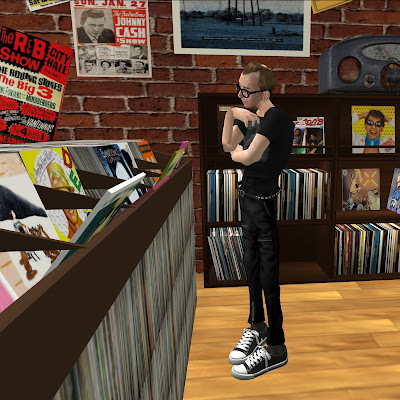 I do hope he's having fun. He's just started making friends here, and I am sure he will find many kindred spirits to bully about the town with. 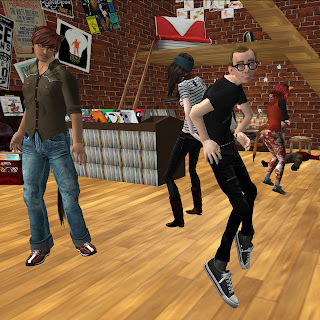 He's a very steady sort, you see. Dependable and having lots of grace and control about himself. 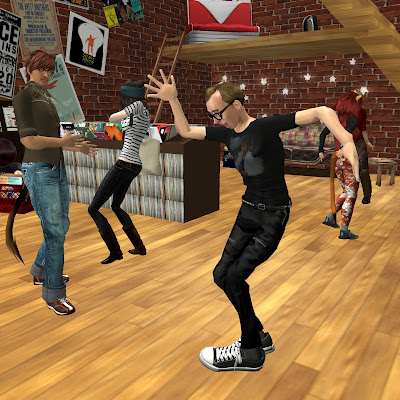 I'm sure once you meet him, you'll see, darling: he's a very cool cat! (To keep my already long story posts from being painfully longer, credit details are in the comment section below, or you can find credits to specific pictures on my Flickr Page. A directory of SLurls can be found here.)
Posted by Dame Edith Ogleby at 8:54 PM