Let the Waters Lift Us

It has been almost a month since an earthquake and tsunami devastated Japan, causing massive damage, staggering loss of life, and an ongoing nuclear disaster - not to mention countless aftershocks hampering relief efforts.

I've put finger to keyboard several times to try to put down my thoughts on it, but nothing I have written comes close to adequately say what I want to express about it. For some things, there just aren't words. 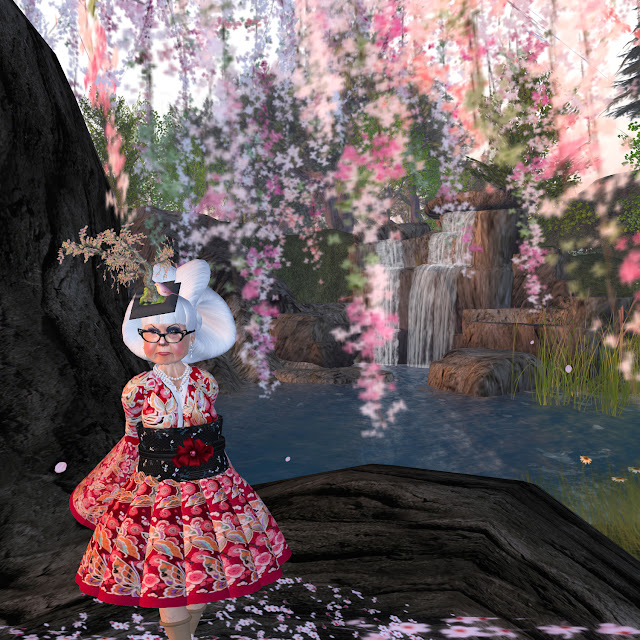 Since this event, there have been amazing responses - both good and bad, both in the real world and in SecondLife. As it normally happens, catastrophes bring out the best and worst in people. Personally, I can't understand any human response to what is happening in Japan other than absolute compassion. 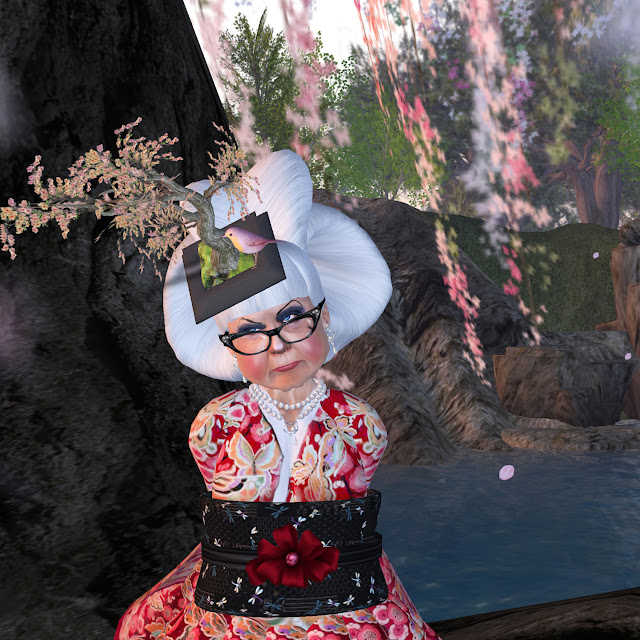 Several benefits sprung up in SL seemingly overnight to try to raise money for relief efforts, including the Pacific Crisis Fundraiser, the Help Japan Fundraiser, and Project Fur Japan. So many creators donated their time and content to raise money, and I am grateful for each and every person who did something to try to help. 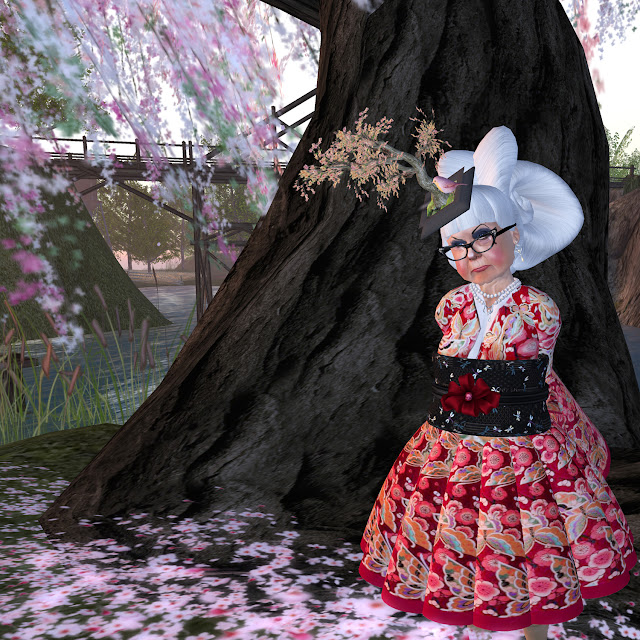 It has been a month, but the need does not wane, even if our attention might. Here is a reminder of how you can help directly to organizations offering relief in Japan.

If you're wary of donating to any charity, the Better Business Bureau has information on how to give responsibly. Also, the Charity Navigator is always a good resource when considering how to help causes you believe in. (I seriously wish there was one of those in SecondLife!)

Email ThisBlogThis!Share to TwitterShare to FacebookShare to Pinterest
Labels: MV-SL-Fashion